Making sure students love their time at Leeds.

⟵ Back to Election

This role requires you to captain the English Society's football team. The role has been inactive for a couple of years now due to covid but it involves collecting a group of players, registering with one of the three intramural society leagues, organising training sessions, and making sure everyone arrives on time on match day. The role might also involve running socials separate from the larger English Society socials, potentially in conjunction with the society's netball team. As Football Sports Sec you can expect to work closely with the Netball Sports Sec, consult with the Treasurer regarding finances, and liaise with The Edge if you'd like to book training space.

We'd love to see this role taken up again this year as it's lots of fun and it's such a shame that we've missed out on English Society football for the last two years. Whilst we didn't have a Football Sports Sec this year, you will be able to find guidance in your role from the Netball Sports Sec's handover document. Please apply!! 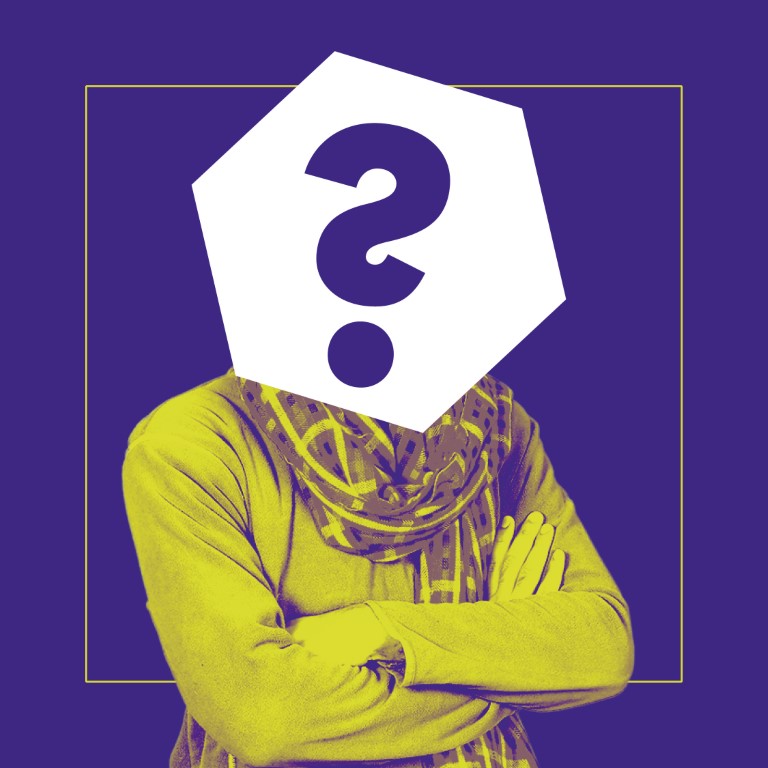